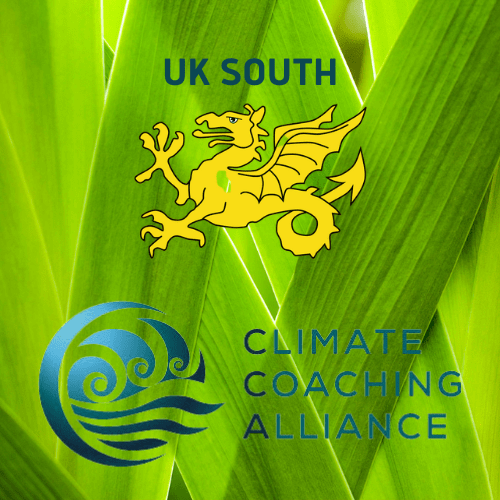 Borrowing from CCA Sprint2, imagine it is sometime between 2022-2025. The climate and biodiversity agenda is fully woven into your practice and you are making a significant contribution to helping transform the way people work and live – greater than you ever thought possible. Life feels meaningful and purposeful.

Reflecting and In our co-coaching on the 14th December: What are you doing, where are you, what is new and better, what were the steps you took?”